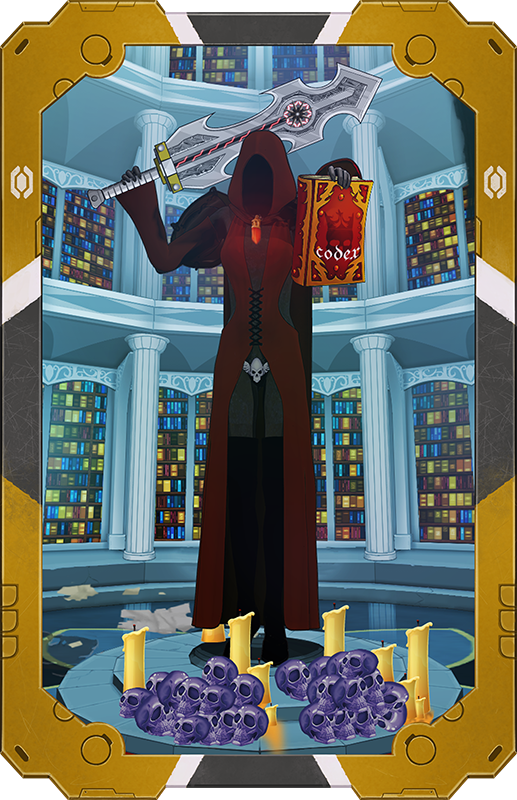 The Empress is a single goddess of the people. If you don’t worship the Empress, you are either dead or a heretic and will die soon. This is the basic doctrine of belief on Earth. The Empress appeared from nowhere and every earthling fell in love with her (well, those who did not fell in love were quickly burned at the stake by the inquisitors). The Empress was able to collect all earthly colonies under a single beginning and almost completely destroyed the idiocracy by the obligatory law of studying the multiplication table. Under her leadership, people again began to fly into space, read, completely abandoning the voice assistant. It went on for quite a long time, until the Empress’s sister decided that she would manage the Galactic Empire better. The war lasted 500 years, many  great warriors perished in it, and finally the sisters met face-to-face in the kitchen. The scramble was terrifying: broken manicure, ripped hair and scratches covered every inch of the Empress’s body. When she realized that she could not convince her sister to stop the rebellion, the Empress used an effort of thought and struck her with a frying pan. So the confrontation is over. Since then, the Empress did not appear in public, even rumors were in the air that she needed daily surgical intervention to speak, and her sister escaped somewhere with space truckers and promised to return.