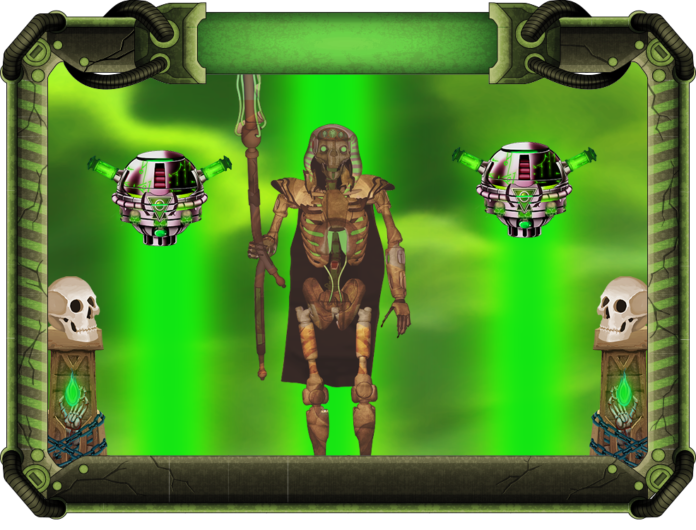 No one knows why they’re sleeping, moreover, no one even knows about their existence, because they went into hibernation in those old times when modern empires urinated on themselves. However, some botanists found records of these steel creatures during excavations of ancient alien cities on Mars. So the botanists came to the conclusion that once one pan-spatial civilization turned another less developed one into tin buckets with nuts. It was extremely offended and became almost immune to pain and suffering, they destroyed their offenders. Then they captured all the neighboring galaxies and, collecting all rare metals, went to sleep. So the hieroglyphs finished to tell story of the Great Sleepers.