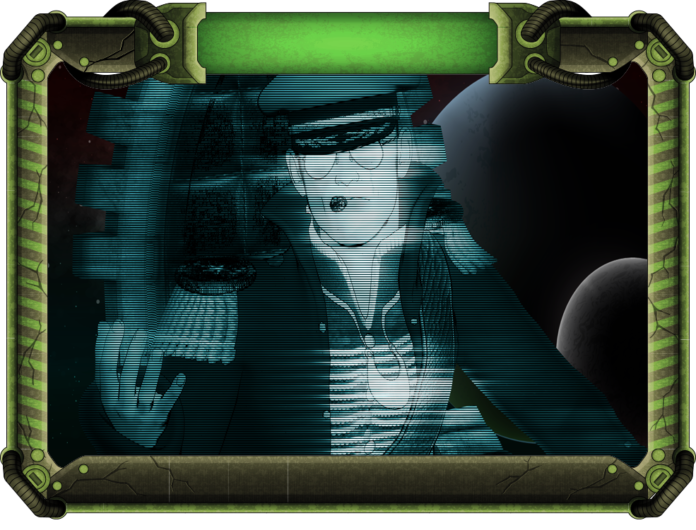 He was born in 4800 year AE (note — after Empress). He always dreamed of working as a PR manager, but because of his academic failure, he was expelled from the school. After that he attempted to complete the courses of truckers, but even there he failed, driving a cargo ship into a black hole. After all he had gone to the Imperial Military Academy. The luck was with him and he had been able to finish it. When he perfectly graduated from it, he received the pagons, a saber, a cap and was dispatched to  expeditionary flagship to carry the light of the Empress to the darkest corners of the Universe.

Elbaf - 19.04.2021 0
A thrilling horror-adventure game just for adults.This story is the harrowing sequel to Chelsea’s Halloween adventure. After her escape from the cursed dollhouse, she...