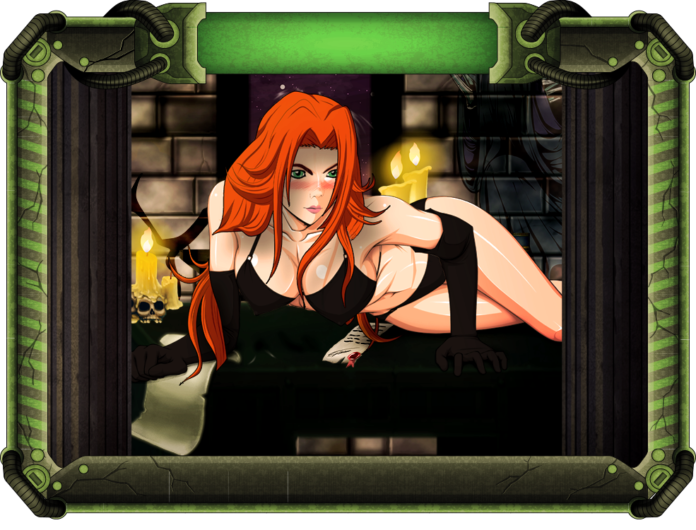 The date of birth is unknown. The origin is unknown. Guardsmen found her on a deserted barge drifting near the planet LV-426. Nobody could understand how a small child survived on this barge. Research of the ship had failed because an unknown creature hiding in the depths of the barge ate a better part of the guards. Imperial botanists called this creature «Creature». After checking Dripply was sent to the Order «Roses of War» (just in case) where this pretty girl studied everything. Subsequently, Sister Dripply had stood out when she was clearing cosmic brothels from heretics and destroying entire cosmic systems inhabited by hostile crabs. By the way this cleanup provoked the shares of the brewing companies which in turn pay off «Roses», and those in turn raised Dripply to the rank of «Sister» and did not initiate an investigation into the case of seduction of a separate experimental Guards Regiment. 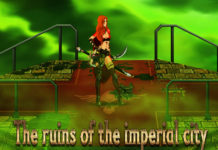 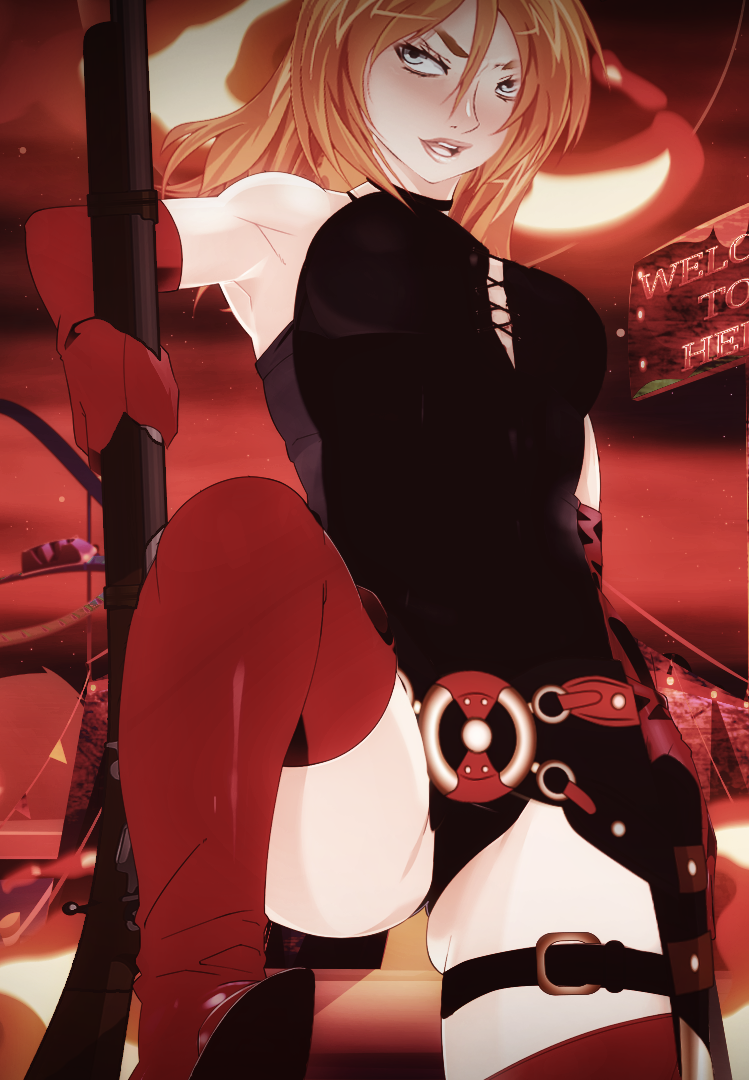 Дон Корлеоне
The TownDarkTales is your world of adult games and cool stories. We provide you with the latest breaking news straight from the TDT gang 💪🏻👹
Свяжитесь с нами: storyteller@towndarktales.com
Следуйте за нами
© Towndarktales.com 2018-2019
БОЛЬШЕ ИСТОРИЙ

Elbaf - 07.10.2022 0
This story is a part of the "Witch Chronicles" series that began on Halloween. Chelsea finds herself back at her Aunt Agnet's manor. She...