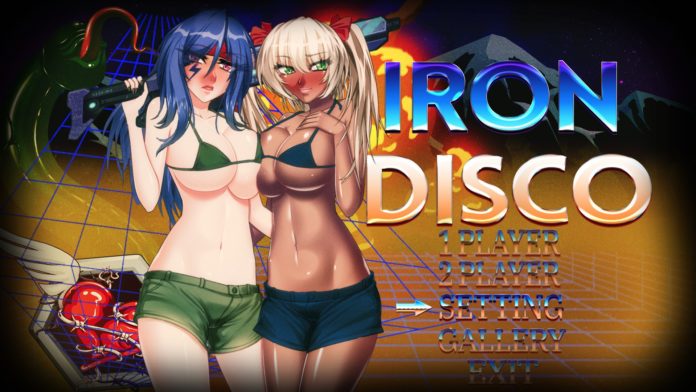 A parody of 80s’ action films. The game is set on a tropical island. Captain Juan and Dr. Lee challenge the Dark Lord and plan to take over the planet with their army of soldiers, zombies, robots, and creepy monsters.
Synopsis
Two of the best fighters, Captain Lika and Sergeant Dripley, are sent to the rebellious island. They must put down the rebellion or die trying. Destroy Dr. Lee’s lab and Captain Juan’s army
As you progress through the main game, you will unlock extra levels of a minigame
Iron Disco is an adult only video game for true servants of the darkness 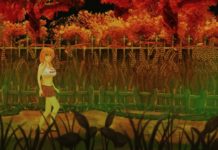