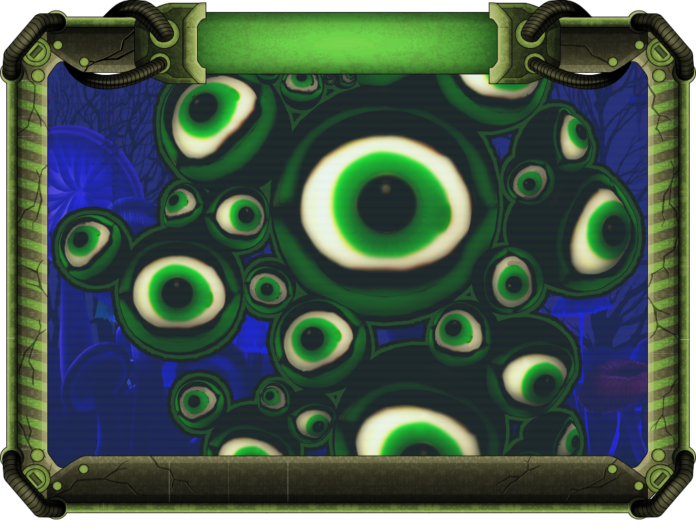 It is a result of the crossing of pansies, a CD with the game Skyrim and other alien wildlife. Production date is classified. Imperial botanists bred him as evidence of the scientific work named «Is there a consciousness in madness or not?» for which they received the Snobel Imperial Prize. When the whole academy of nerds celebrated receiving the award, one of the students, confusing the open-air cage with WC, set Herus free. Being an extremely intelligent creature, Herus immediately dashed over to the very wilderness of the galaxy, where he declared himself God and founded several sects «Witnesses of Herus», «One-Eyed Knights» and also wrote the pseudoscientific work «DiaHereticfrom Mohr».